Women going through menopause should be given greater menopause rights and protection in the workplace, […] 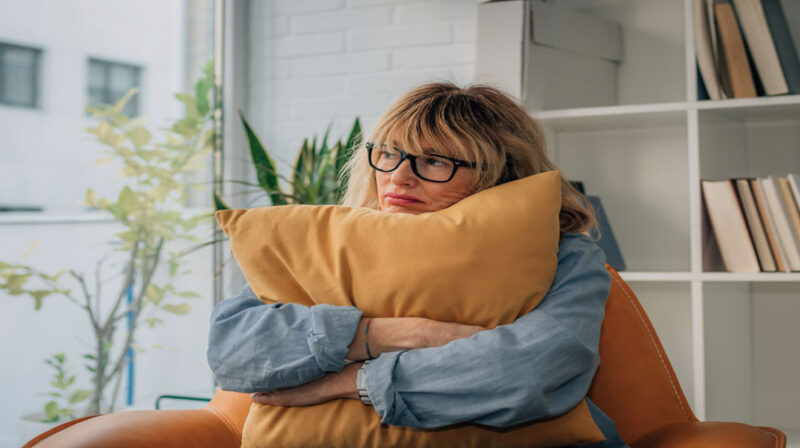 Women going through menopause should be given greater menopause rights and protection in the workplace, MPs say. The Women and Equalities Committee said a lack of support in the UK was pushing women out of work.

The cross-party group wants menopause to become a protected characteristic like pregnancy, to give working women more rights. Offering menopause leave should also be piloted at a large public-sector employer, the MPs said.

Caroline Nokes, who chairs the committee said: “Stigma, shame and dismissive cultures can, and must, be dismantled. It is imperative that we build workplaces – and a society – which not only supports those going through the menopause but encourages some of the most experienced and skilled workers in our economy to thrive.”

The committee said the omission of the menopause as a protected characteristic under the Equality Act was no longer tenable given 51% of the population – including some trans men and people who were non-binary – would experience the transition.

Most women go through the menopause between the ages of 45 and 55, with symptoms lasting about four years on average, although one in 10 can experience them for up to 12 years.

About 4.5 million 50-64-year-old women were currently employed women with at least one problematic menopausal symptom were 43% more likely to have left their jobs by the age of 55.
its own research found few women sought workplace adjustments, such as flexible working, with many citing worries about an employers’ reaction.

The government, speaking on the issue for England as health issues is devolved to the national governments in Scotland, Wales and Northern Ireland, said the issue was a priority, highlighting it had recently appointed a women’s health ambassador and set up a menopause taskforce to look into workplace support

And next year, introducing a single charge for 12-month prescriptions in England. will cut the cost of hormone-replacement therapy.