Covid: End of Legal Need to Self Isolate in England

End of Legal Need to Self Isolate in England. All remaining legal Covid restrictions have […] 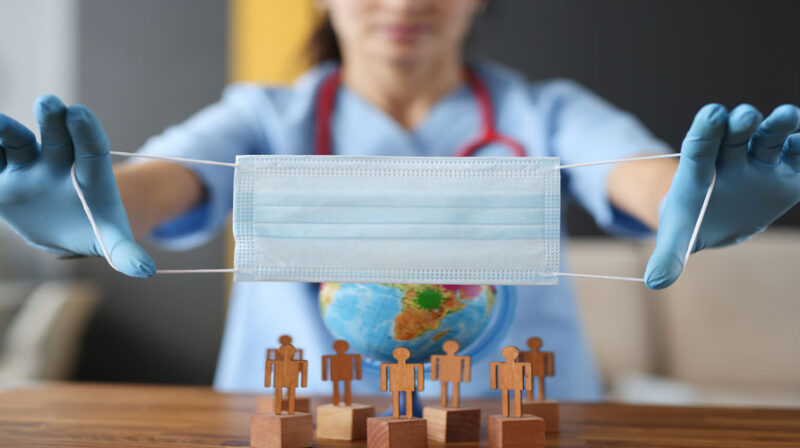 End of Legal Need to Self Isolate in England.
All remaining legal Covid restrictions have been removed in England, nearly two years after the first rules were introduced. It means people are no longer legally required to self-isolate if they test positive for Covid – although they are still advised to do so.

The changes are part of the prime minister’s Living with Covid plan, to “transition back to normality”.

Some critics say the plan fails to protect the most vulnerable. ‘We will still ask staff to self-isolate’

All legal restrictions have already been lifted in Northern Ireland, but Wales and Scotland are easing measures more gradually.

The first Covid regulations were introduced in March 2020, and have ranged from stay-at-home orders, to bans on travel, to the closures of schools, shops, and restaurants.

The end of restrictions also means an end to self-isolation support payments – which were available to those on low incomes – and the end of routine contact tracing.

Passengers are also no longer required to wear face coverings on buses and Tube trains in London after Transport for London dropped the requirement.

Although curbs are ending in England, free testing will continue until 1 April – both PCR tests for people with symptoms and lateral flow tests for those without.

Scotland’s deputy first minister John Swinney said the nation was likely to continue with free Covid tests beyond that date, while Northern Ireland’s health minister Robin Swann said he would not be “rushed” into making decisions on the matter.

While there will no longer be a legal requirement to self-isolate, NHS England bosses have written to healthcare staff to say if they test positive, they should not attend work until they have had two negative lateral flow tests taken 24 hours apart, and at least five days after the initial positive result.

What is changing in England?

>>> Free mass symptomatic and asymptomatic testing for the general public will end, and will instead be targeted towards the most vulnerable
>>> People with Covid symptoms will be asked to exercise personal responsibility when deciding whether to stay at home – until then they are still advised to do so
>>> Government guidance on Covid passports will end and it will no longer recommend venues use the NHS Covid pass

Boris Johnson told MPs that it was time to move from government restrictions to people exercising personal responsibility.

He said the government was able to do this because of high levels of immunity and deaths being “below where you would normally expect for this time of year”.

England has joined Denmark, Norway and Sweden on the list of European countries to have lifted all Covid restrictions – but there have been concerns raised by some.

Doctors’ union, the British Medical Association (BMA), said the government’s plan would likely cause “more uncertainty and anxiety” for the most vulnerable and called for more provisions to protect them.