Young people are a more powerful force than ever in the UN climate summit, the […] 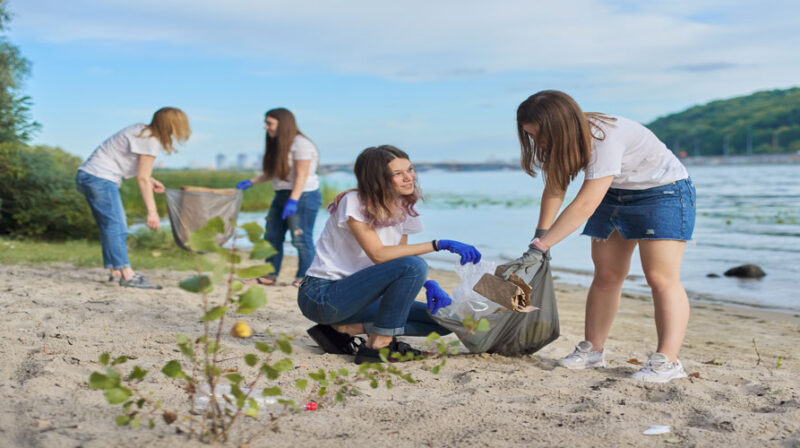 Young people are a more powerful force than ever in the UN climate summit, the UN’s youngest climate advisor tells BBC News in Egypt.

Swedish campaigner Greta Thunberg has skipped the Sharm el-Sheikh meeting, calling it a forum for “greenwashing”.

But young people from countries at high risk from climate change say they are “calling it out” from inside. But they say their work has an impact here.

In an address on Tuesday, climate activist Vanessa Nakate from Uganda will tell governments to wash their “oil-stained” hands. Speaking to G20 nations, she will tell ministers that they must end the “moral and economic madness” of funding fossil fuels and prioritising short-term politics.

Activists from developing countries say they agree with Thunberg that COP is compromised by the large presence of oil and gas delegates. It’s one of the most buzzing areas of COP27, with activists jostling to find space to sit and chat on the floor, and Ayisha tells me she’s proud of the space.

“This is for the youth, organized by us. Unlike government and business areas, there’s no corporate branding everywhere,” she says.

She says questions about Greta miss the point about the reality of climate change. This summer, devastating floods killed 1,700 people in her home country Pakistan. “The world has come to an end for people… For me, the stakes are so high that I can’t just give up hope for change,” she says.

Ayisha Siddiqa, 23, is from Pakistan, is one of the headline speakers at the Children and Youth Pavilion. It’s the first time young people have had a dedicated space like this, where last week activists held a formal meeting with UN Secretary-General Antonio Guterres.

Delegates faced costs of about $4,000 a week for accommodation, as well as the costs of travel and visas.

Negotiations between countries on how to curb climate change will go on for the rest of the week, with reports suggesting a large gap remains between rich and poor nations.

Youth activists are hopeful they will secure more money for communities devastated by climate change, and a firm commitment from leaders to radically phase out fossil fuels. But most admit they will probably have to come back next year.