The Popularity of the Vegan Diet 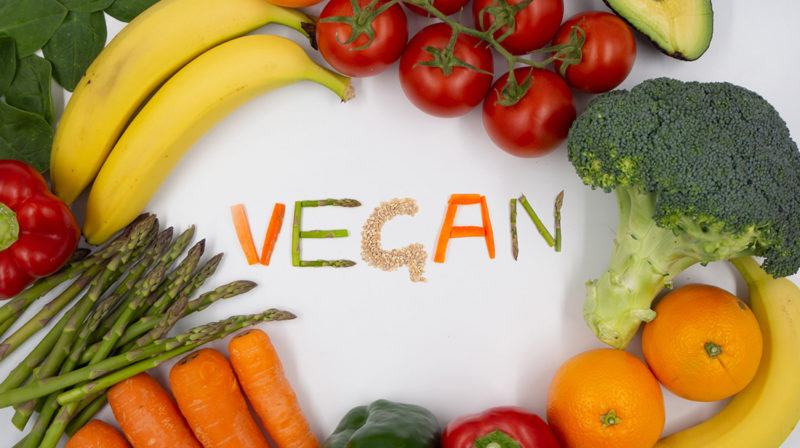 The Popularity of the Vegan Diet
Recently more and more people have begun to consider eating less food that is sourced from animals and many have even begun to follow a vegan diet completely free from any type of food derived from animals including meat, dairy, eggs and honey. In previous years people that chose to become a vegan were in the minority and generally viewed as hippies or animal rights supports, however nowadays as people a beginning to realise the damage that farming on such a large scale is having on our planet and the health benefits of a vegan diet many are becoming more open minded to the possibility.

As becoming vegetarian and vegan has become more commonplace many companies have vegan-friendlyce vegan friendly alternatives to everyday products making the change far easier than it ever has been before.

With options such as meat free burgers, dairy free milk and plant-based cheese readily available in mainstream supermarkets and other local stores many people are able to enjoy all their favorite meals just with a few small differences. Being able to have the choice of such a wide range of tasty alternatives becoming vegan doesn’t have to mean you are limited to only eating vegetable stews or lentil soups!

Many people that have chosen to follow a vegan diet say that when eating balanced vegan meals over time they have begun to experience really positive changes to their general health and wellbeing. Along with reports of weight loss and higher energy levels people have also been recorded as experiencing less digestive and stomach issues, improved hair, skin and nails and better sleeping patterns.

Very often too much read meat and dairy produce can be difficult for the body to process so it causes a strain on the digestive system, particularly the bowel. Having too much to process within the body can cause a buildup in toxins that can reduce the bodies general wellbeing and result in problems such as a lower than usual immune system, bad skin or stomach pains.

As farming on such a large scale is unsustainable for our planet by following a vegan diet we are lowering the demand for products that are produced in this way. As the damage that is being caused by farming becomes more apparent a lot of people feel that becoming vegan is the only option if we want to help reduce climate change significantly, this is especially true of younger people under sixty.

While becoming totally vegan may not be for everyone making an effort to eat less meat and dairy is something that really, we all should be trying to do. Opting to become vegan is a simple choice for some and they find it easy to make the change, however for others it is a lot more difficult as they feel they will have to give up the things they love, but by finding out more about some of the delicious alternatives that are on offer and discovering a few tasty vegan recipes making a compromise at least a few times a week is a massive step in the right direction.